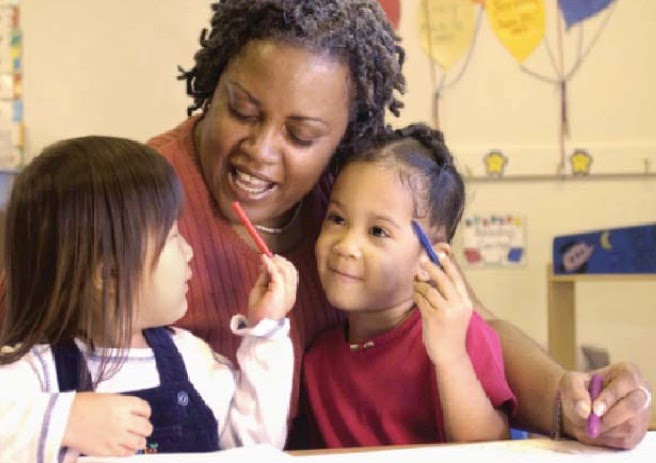 Helping students achieve self-control is an important component of teachers' ability to be effective in the classroom.

The famous marshmallow test, which was conducted more than 40 years ago by psychologist Water Mischel, was a breakthrough in the study of self-control in children. Most educators are familiar with this study, which tested preschool-age children's ability to delay immediate gratification for increased benefits in the future.

In the study, a researcher placed a marshmallow (or other desirable treat) on a table in front of a child. The child was left alone in the room for 15 minutes with the instruction not to eat the treat until the researcher returned to the room. If the child was able to do so, he or she was rewarded with a second treat.

The marshmallow test and similar tests of delayed gratification show that those children who were able to wait for the second treat subsequently exhibited better coping strategies during adolescence and went on to score higher on SAT tests or otherwise score better academically.

Additionally, self-control plays an important role in the quality of life. Researchers have found that problems with self-control in adolescence are more closely correlated with such behavior as smoking, dropping out of school and teen pregnancy.

Researchers have determined that promotion of self-control prepares students to do better in school. Florez (2011) observes that helping children learn self-control is similar to teaching them to read, count, or ride a bike. Teachers of young children, in conjunction with parents and caregivers, can use several instructional strategies to promote self-control, including:
We also recommend the AEIOU learning cycle, as described in our book, Flourishing in the First Five Years: Connecting Implications from Mind, Brain, and Education Research to the Development of Young Children. This is a five-step process: A for Awareness, E for Exploration, I for Inquiry, O for Order and U for Understanding/Use. Using the AEIOU learning cycle helps students become active participants in the process of learning in a way that can aid in their self-control.

Email ThisBlogThis!Share to TwitterShare to FacebookShare to Pinterest
Labels: Flourishing in The First Five Years, self-control